Earn BONUS+ rewards on top of your airline points

There and back: flights to Dublin after your UK break

Cool Britannia – the best UK cities for a break

It’s not quite a staycation (and it’s definitely not a vacation) but hopping over the Irish Sea for a break in the UK can be an exhilarating blend of both. A vibrant package of culture and nightlife, shopping and sights is sitting right on your doorstep. And variety is guaranteed when exploring the UK’s cities. Edinburgh has the old-town wynds, craggy castles and high-brow culture. Glasgow takes it up a notch with its pounding nightlife, neon-lit river and avenues of cool. And London – well let’s just say a whole year of weekend breaks would barely scratch the surface of England’s glittering capital. But when your UK adventure’s over, what’s the better way to head back home than on one of many flights to Dublin?

When should I book Dublin flights after my UK city break

Britain’s capitals of cool are year-round cities. Visitors come here for culture, history and shopping – and for photos in front of Big Ben. They don’t come here for the weather. So finding cheap tickets to Dublin, for the homeward leg, isn’t just a matter of checking the calendar. That said, in late winter, after the mad Christmas rush, air tickets can be at their cheapest. And obviously, if bargain breaks are on your mind, you don’t want to book flights to Dublin any time around St. Patrick’s.

Where can I fly to Dublin from?

Edinburgh’s main airport for Irish-bound travel is Edinburgh International (EDI). From here you can catch cheap flights to Dublin Airport (DUB) with Ryanair – or upgrade to Aer Lingus or British Airways. Those who’ve enjoyed Glasgow’s smiles have the same choice of airlines, with return flights to Dublin taking about an hour. There’s much more choice in London: Aer Lingus and British Airways from Heathrow, Ryanair or Aer Lingus from Gatwick, and plenty of cheap flights from Luton and Stansted (thanks again to Ryanair).

Getting back home from Dublin International Airport

If you’re not being picked from Dublin Airport, or haven’t left your car in the park-and-fly, then you’ll have to rely on the bus to get back home. There are 2 fast, direct coach options for heading to the city centre: Aircoach 700 and AirLink 747. Aircoach 700 is an express service runs that also runs to the south side of Dublin. It costs €9 for a single to the city centre. It also links to towns across Ireland, including Cork and Belfast. The AirLink 747 service is a little cheaper, at €6, and a little faster, as it uses the Dublin Port Tunnel.

Things to do before heading back to Dublin

You might only be there for a couple of days, but there are some things you can’t miss on your UK city break. In Edinburgh, it’s the echoing blast of the One o'Clock Gun salute that draws crowds to the brooding castle. In Glasgow, it’s a stroll along the Clyde, where you’ll be caught up its iron-rusted ship-building history, then wowed by the science fiction of its shiny new museums. And in London, it’s the dazzle of Oxford Street that can’t be missed, with its rows of boutique and chic stores, and a never-ending parade of multicultural vibrancy.

Which Airlines Fly To Dublin?

Need a Car After Your Flight? 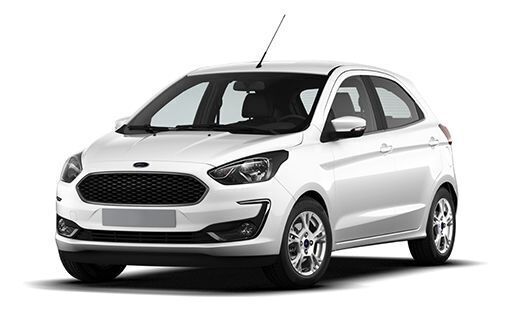 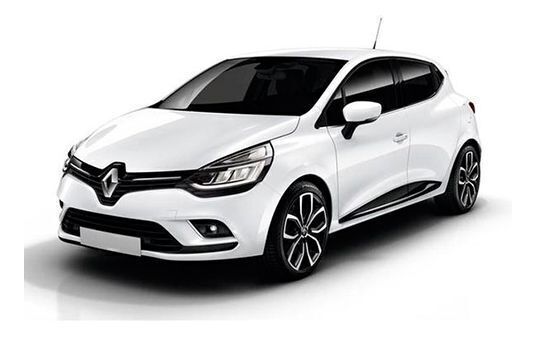 More to explore for Dublin

*Savings based on all holiday package bookings with Flight + Hotel on ebookers.com from January 2017 to December 2017, as compared to the price of the same components booked separately. Savings will vary based on origin/destination, length of trip, stay dates and selected travel supplier(s). Savings not available on all packages. For Free Flight or 100% Off Flight deals, package savings is greater than or equal to the current cost of one component, when both are priced separately.

Fare, taxes & fees: Fares were found on ebookers.com and are updated daily. They include all taxes and fees, except baggage fees.

Refunds/changes/cancellations: Itinerary changes, if permitted for the fare, will have a £25.00 / 45.00 Euro service fee charged by ebookers, plus any airline fare and tax increase that may be applicable.

Other conditions: Schedules, fares and rules are subject to change without notice. Seats are limited and may not be available on all flights/dates or in all markets. Fares will not be honored retroactively or in exchange for any wholly/partially unused ticket. Tickets are non-transferable and non-refundable. Fare rules are provided for the selected itinerary before booking.